Back from a revitalising holiday to find that Mark Pitcavage's Scenario Designer's Guide was part of the accumulated mail waiting for me. First glance - nicely done. Lots of reading to do and a few notes to make before a fuller report is on the cards. Not sure that it'll be as useful as might have been suggested for non-ASL scenario designers but more later on that.  So much to do today and I haven't even typed up the updates. 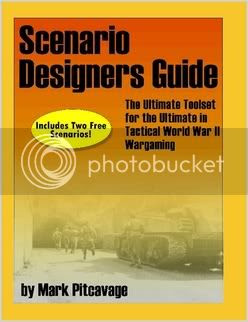 Now that I've settled in here and have a modicum of connectivity, it's time to get back into some game playing. ASL still manages to feature on my playlists because I find it easy to arrange games via the VASL online utility and PBeM suits me. When I last was involved in PBeM/Live games via VASL, I was playing the following: 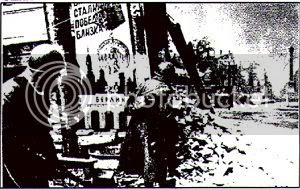 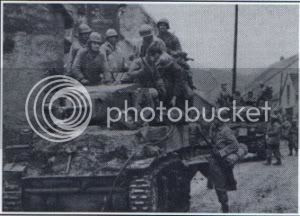 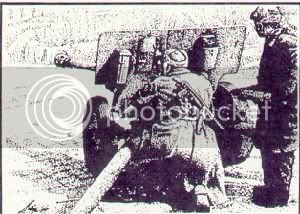 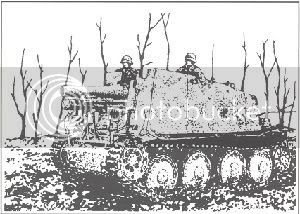 I'm about to head off for an 18 day break in Aussie so I'll be getting these games back up and running when I return, and maybe even with the benefit of Skype/ADSL.
Posted by Peter at 2:46 PM No comments: