The final list of loot. I didn't think I would have much difficulty getting it back weight-wise, but space was at a premium. I need to work on my luggage system still. I have the weight allowance but not the room.
I gave away one of the Pleva trays to an ASLer who has been doing it tough, and one set of tweezers was passed on to another ASLer.

Sadly I managed to lose a pair of Battleschool dice (green and white 14mm plain) as well as the little counter picker, but they are easily replaced. 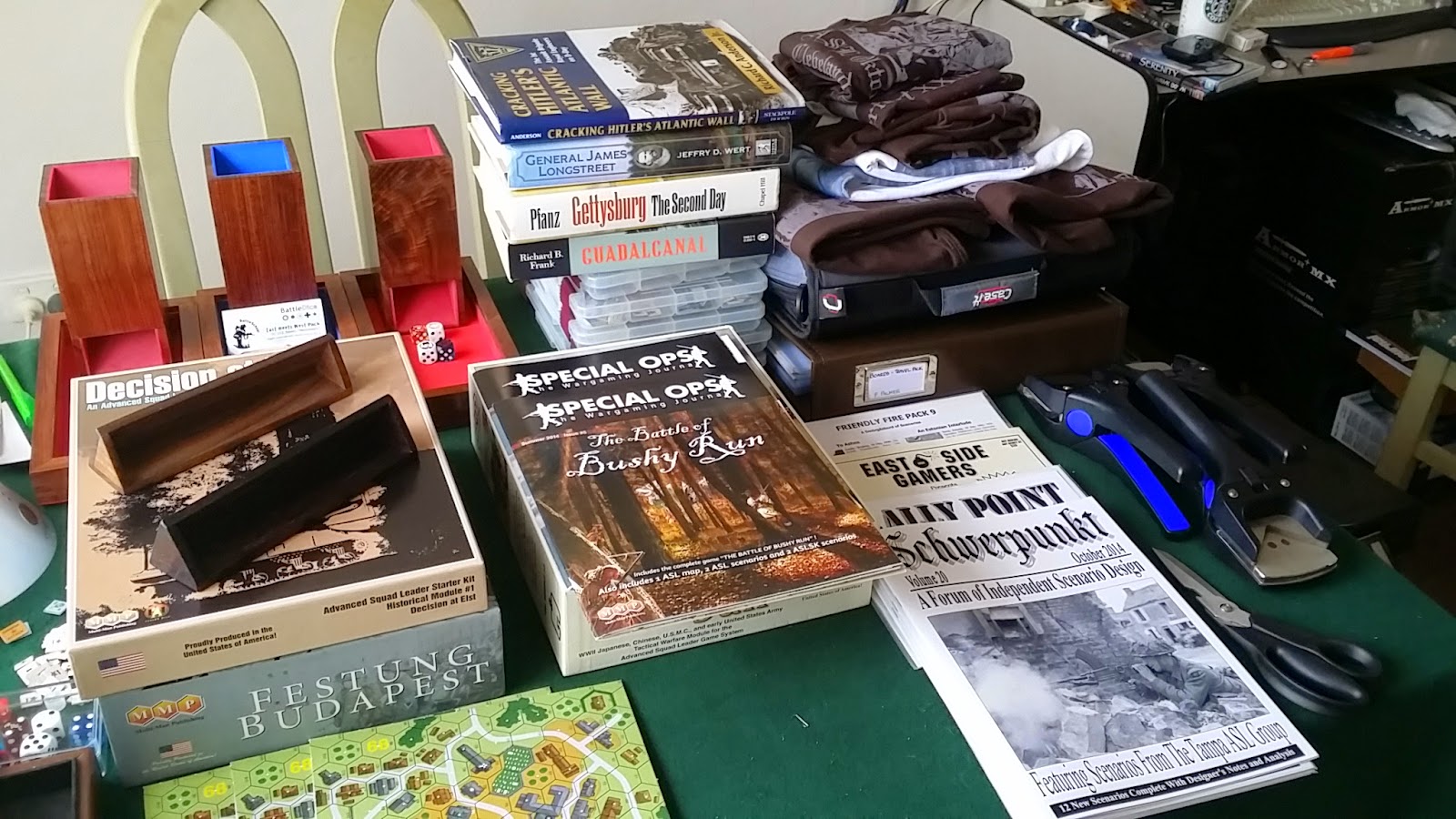 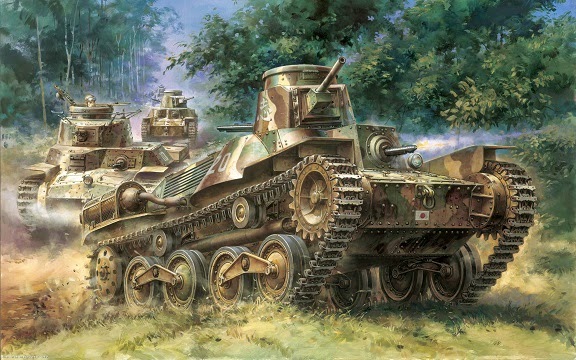 All in all, the inaugural Malaya Madness was a resounding success. Although limited by the exigencies of the venue and the short notice any new event has before kick-off, the actual tourney achieved a great deal more than it set out to do.  What happened in Singapore gave the Asia-Pacific community a jump start on finding itself and discovering an identity.

I’m not sure that saddling the tourney with a Championship label does it any real favours however.  The ASL community in Asia is still very much in its infancy as a collective and with so many coming from alternate gaming backgrounds, “Championship” and “Competition” have very different connotations from that considered the norm in ASL where it’s more a convenient label to hang on a long weekend or two weeks away from home playing games rather than a strict representation of the focus. 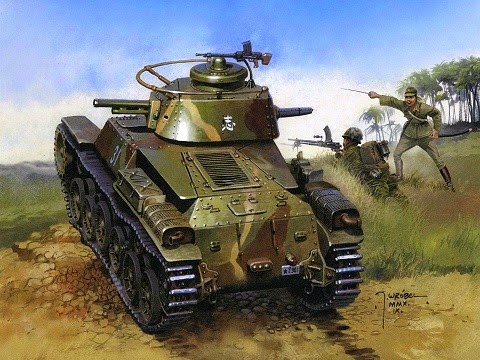 I know I’m fortunate that I don’t have the  domestic responsibilities to consider when attendance at an ASL event occurs, however I will admit to some disappointment with the disinterest shown in the event from the Australian ASLers. Timing was certainly an issue, with CanCon (which is an expensive event to attend) only occurring some 4 weeks prior. Also the unproven nature of the event was always going to count against it with such limited advance notice.
As for the future of the event, if it can be placed on a sound financial underpinning in a more central and less rustic venue, I’m certain that it can build into an event of some significance in this area of the ASL world. What I don’t want to see is all the hard work that George Bates put into this event end up as a single occurrence footnote in ASL history. 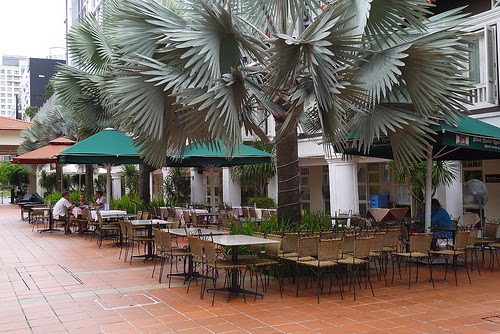 To that end, I’m going to commit to underwriting 2016 and 2017 event for venue and some other ancillary hosting costs. I had hoped to do this for 2015, but it’s only now, at the end of September, that circumstances permit the corresponding application of funds, and I feel the event needs to have at least 12 months lead time for proper planning and fiscal certainty. It’s not a case of build it no matter how and they will come, more a case of having an integrated venue, commitment and solid format ready to go with a core group of confirmed attendees. And that is where the extra lead time is all important for people, so that travel and leave can be arranged, particularly as international travel costs are such an influence on this event.

George and I have already mapped out a couple of prospective venues in Singapore, and yes the cost is a factor, but a central, comfortable location with good facilities and ease of access will make this a much better and stronger event. 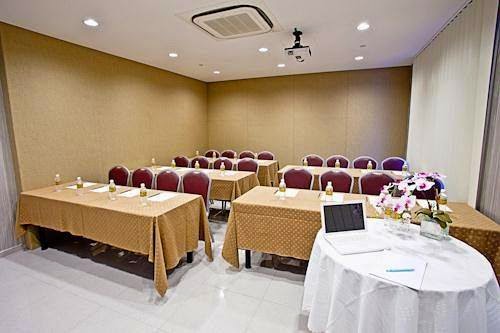 I do feel strongly that Singapore is the best location moving forward for a regular Asia ASL event, as it is more centrally located by comparison than say Hong Kong or the Philippines  to a greater  number of potential attendees. The actual structure of the event itself is less of an issue I feel. I used to think that the tourney itself was the raison d’être of the event, but I’m seeing that like ASLOK, it’s about celebrating ASL by playing rather than winning.

Whatever happens though, I’m so glad I attended. I’ve made some damn good friendships out of Malaya Madness and I’m proud as hell to have contributed in a very small way to helping the ASL community grow. 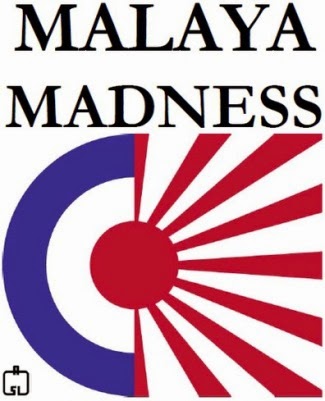