It's only taken 5 years, but I've finally started my miniatures blog on Blogger: 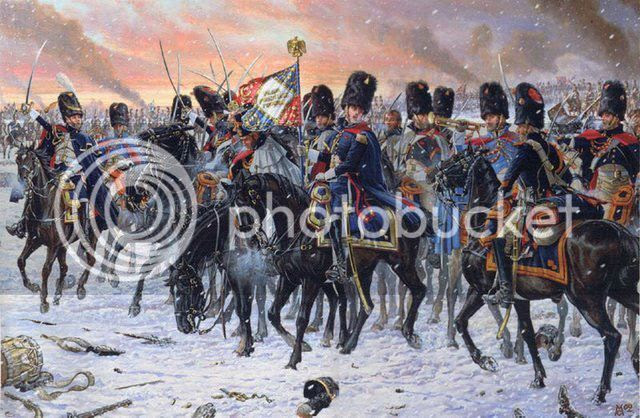 If playing with toy soldiers, painting and photography is your thing, please feel free to drop by.

Pete
Posted by Peter at 1:52 PM No comments:

Trooped down to Sydney for the monthly Paddo Bearz meeting today, and yes I played some ASL face to face.

Jeremy Dibbens and I played a game of BB5/G35/ASL105 Going To Church with Jeremy taking the attacking Canadians and myself playing the point defence SS. I almost made the cardinal mistake of reading the VCs and leaving myself vulnerable to a loss after a single Prep Fire attack, but realised just in time.

Jeremy has good taste in ASL, he picked up  a full Raaco set, an LFT dice tower and Battleschool dice so his ASL gear is all shiny new and freshly punched. However he has not clipped the counters, although as he has been playing Ivan recently, he now knows the True Path of ASL Counter Righteousness.

Here's a picture of my still flawed final setup and tactical plan. The 238 stacked with the hero and 8-0 should have been on Level 2 in E4.


Jeremy is still relatively new to ASL (I felt rather bad handling his shiny new counters - it just felt wrong) so he was up against it a little bit in that I had played this scenario before as both Germans and Canadians, plus I had an idea on how to prepare for the end game with blocking half-squads on stairwell locations.

Despite generating a second hero from the 238 in the belltower, Jeremy was still in a very strong position by turn 3. I feel he wasted time in crossing to the stone wall, particularly as he had managed to get Smoke into G3 on Turn 1 and I was hurriedly redeploying to get at least a 658 and 348 back to the church.

Sadly for Jeremy, he bum-rushed his 9-2 plus 458 into OG adjacent to a waiting 348, 6 down 2: DR: 1,2 = Final DR of 1:  2KIA. The good thing is that my end game was pretty well played, and Hjeremy took away some insights I hope, particularly with the Cleavinator kibitzing with our total approval.

I think I am at the point where I am more comfortable "teaching" ASL to someone who is not a complete novice, because both of us get to learn things. Next up for Jeremy, a delivery of US counters (my duplicate set of Yanks) and Chapter H, plus a few Schwerpunkt scenarios that will help him (and me) with understanding Shermans and US infantry capabilities - there is no way I would ever expect someone to grasp US infantry and Shermans from scenarios such as Kurhaus Clash or Among the (skulking) Ruins.

I also picked up my copy of Friendly Fire 8, so expect a few overviews of the scenarios to come...plus hopefully some PBeM/Live VASL updates - a lot of games on the boil or just starting to simmer now.